Our students recently raised €300 to support the work of ARC House in Cork which provides support services to cancer patients and their families. Under the guidance of Ms McGrath, the students undertook a 24 hour no phone and social media challenge. Well done to all involved.

Best of luck, and many thanks, to Nigel Moloney and his staff in CarePlus Pharmacy in the new Carrigaline Primary Care Centre. As our number of sports teams increases it was great to be presented with a fully stocked first aid bag by Nigel.

The members of the school’s Leo Club made a presentation to the local Lions Club of a number of food hampers. The Leos asked students to bring in various food items and a number of hampers were made which will be distributed to needy families in the area. The incoming president of Carrigaline Lions Club, Eoin Stack, along with the secretary, Kieran McNamee, visited the school to receive the hampers and thanked the Leo Club and the students for their generosity. A special word of thanks was also made in recognition of the work that Ms Twomey does with the club.

Pictured above are members of the Leo Club with Mr Eoin Stack on the left and Mr Kieran McNamee on the right.

Science Week took place this year from 12-19 November and there were a number of events in our school to mark the week. Events included a rocket-making workshop, poster competition, 3D cell competition and science quiz. We were amazed at the innovative thinking and creativity demonstrated by our students during the week.
Our first year science students welcomed pupils from Educate Together primary school to experience second level science on Friday 19 November which was a great way to end a very successful Science Week 2017.​ 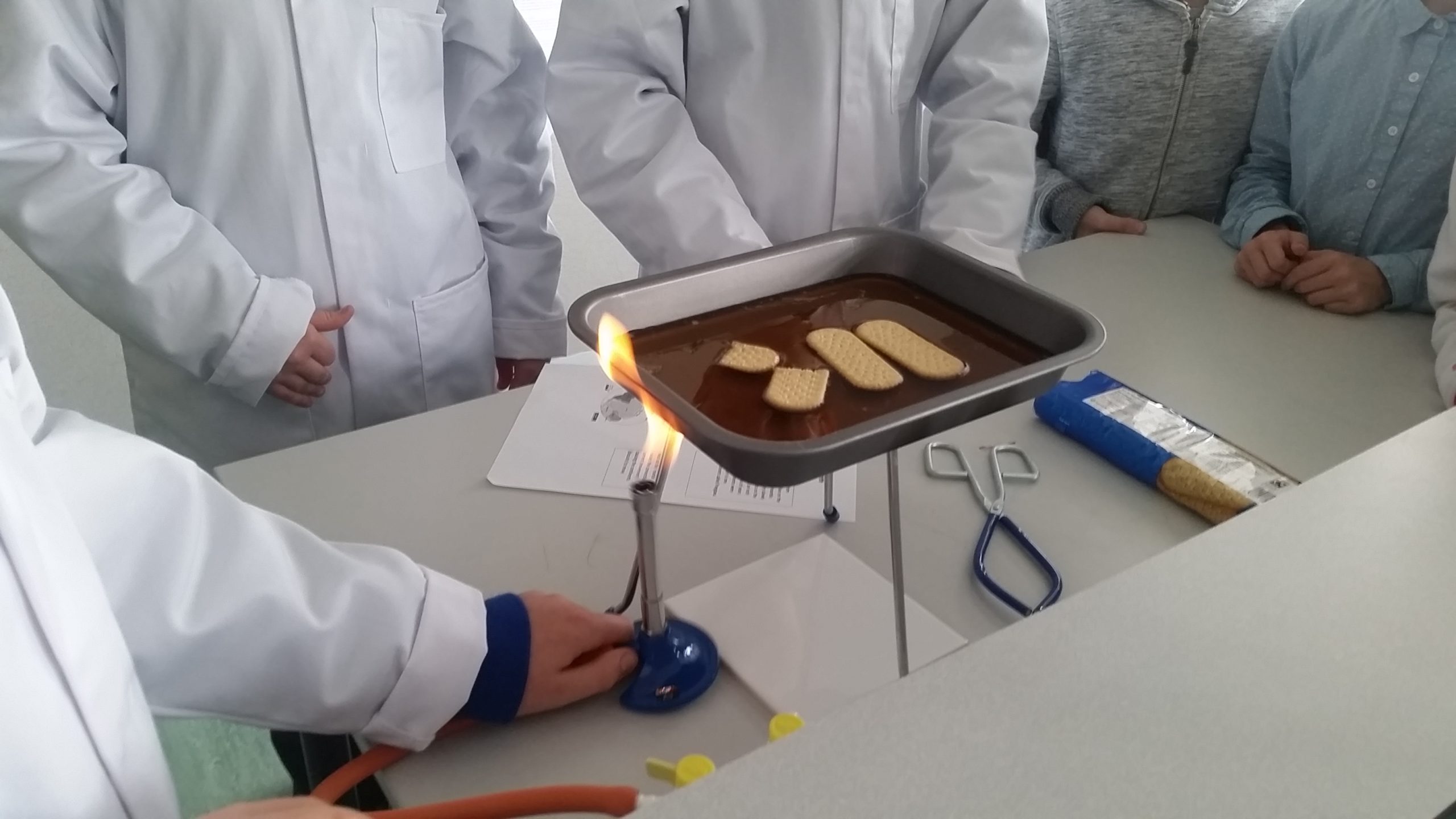 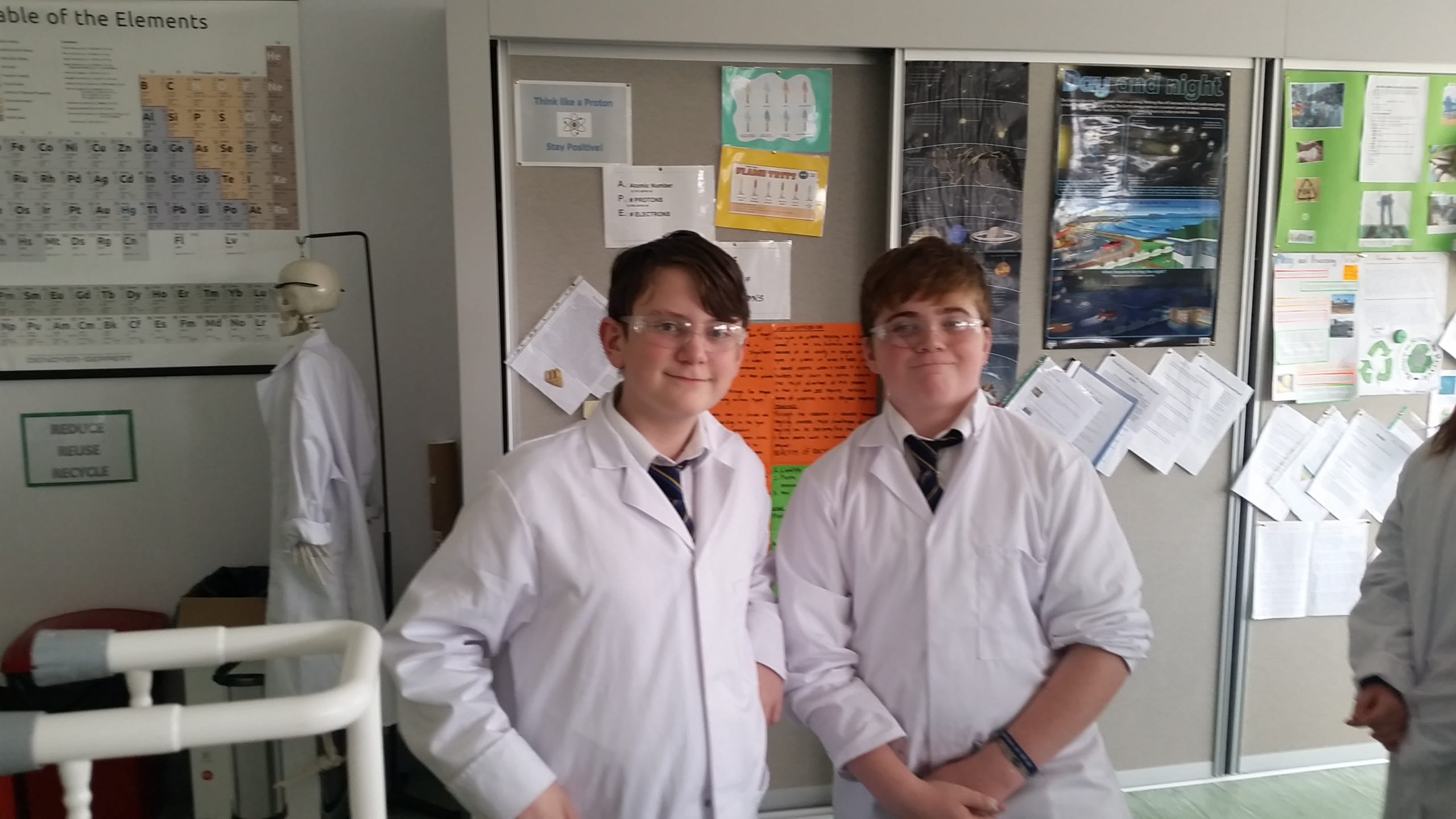 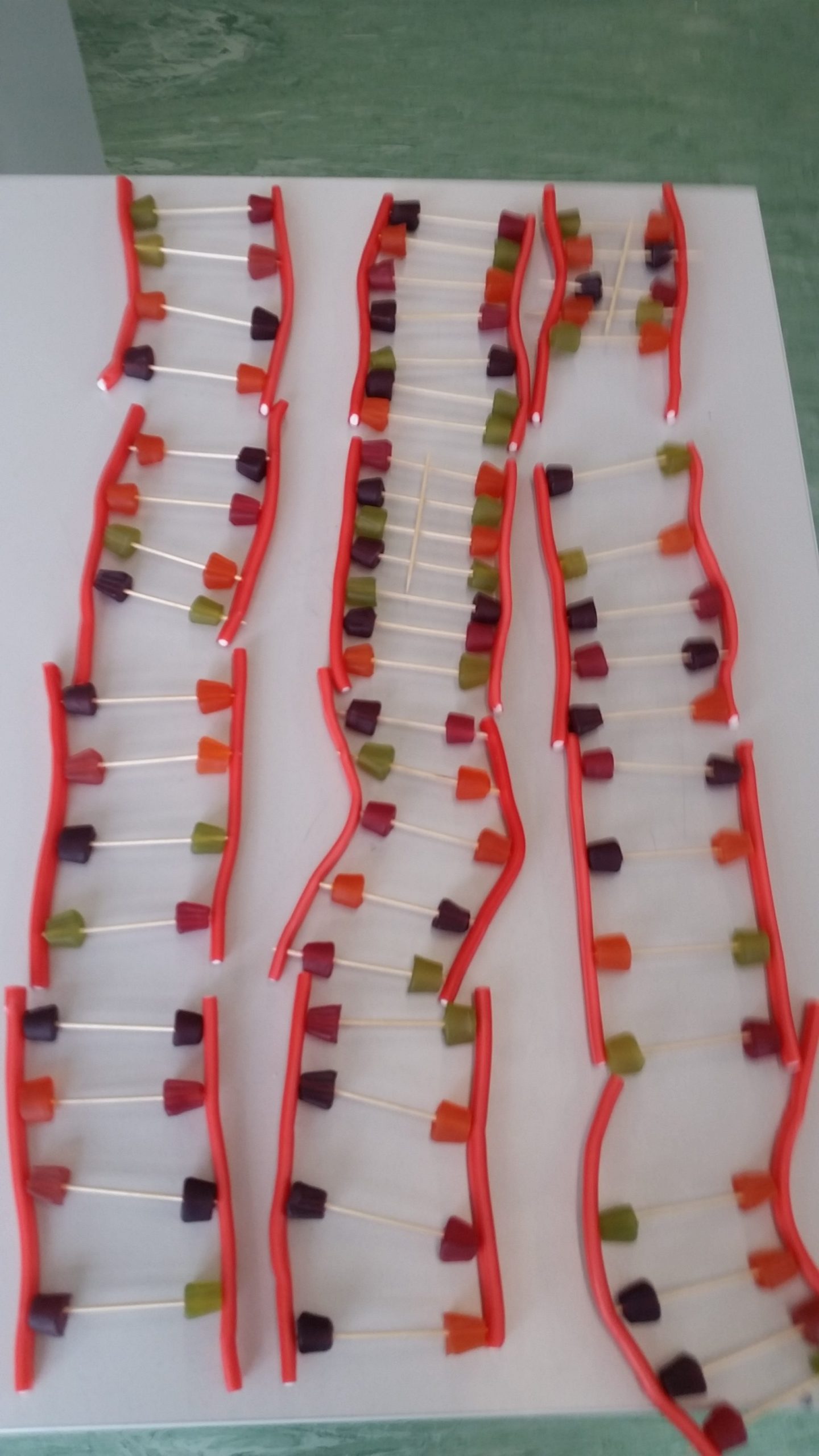 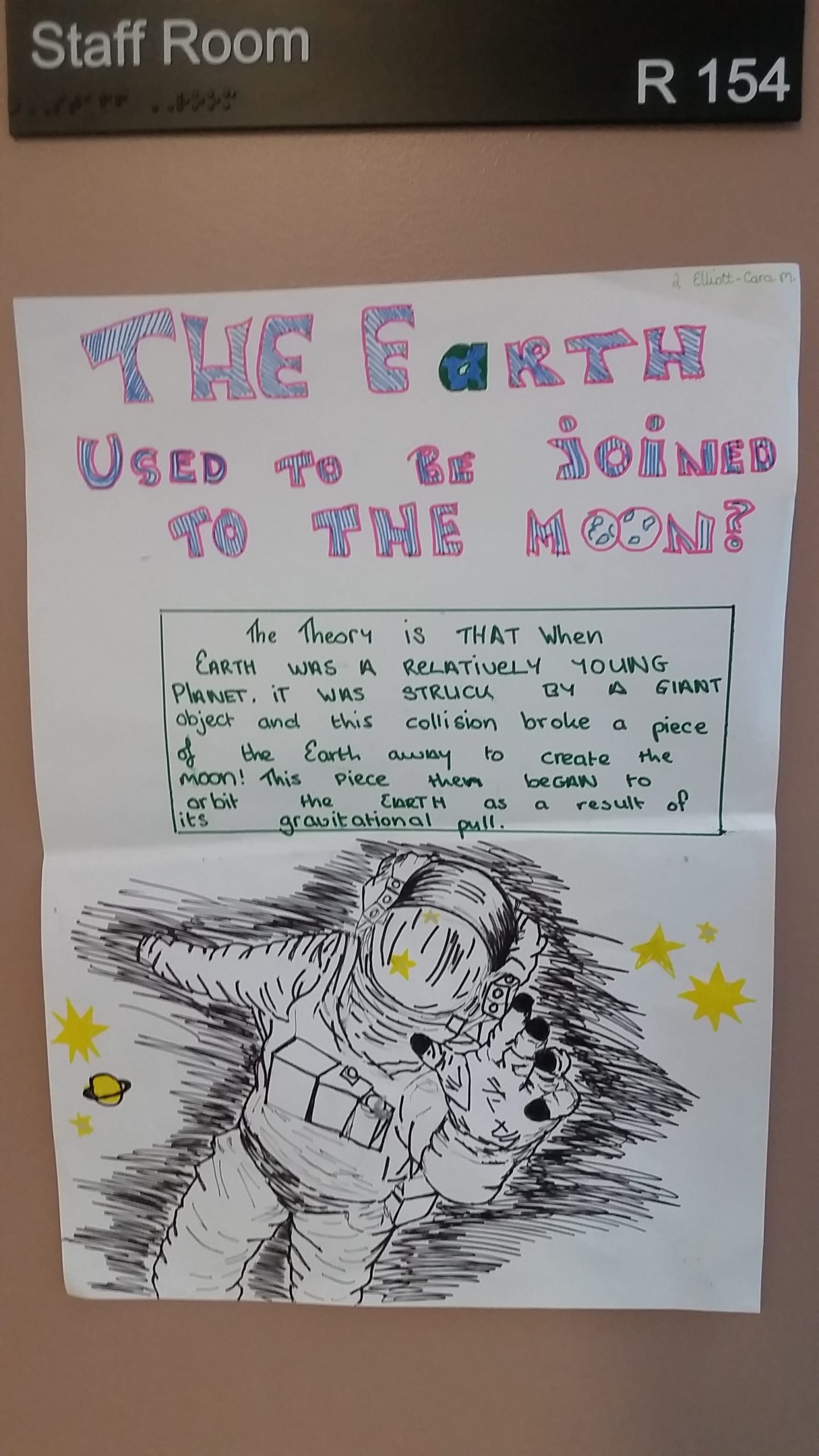 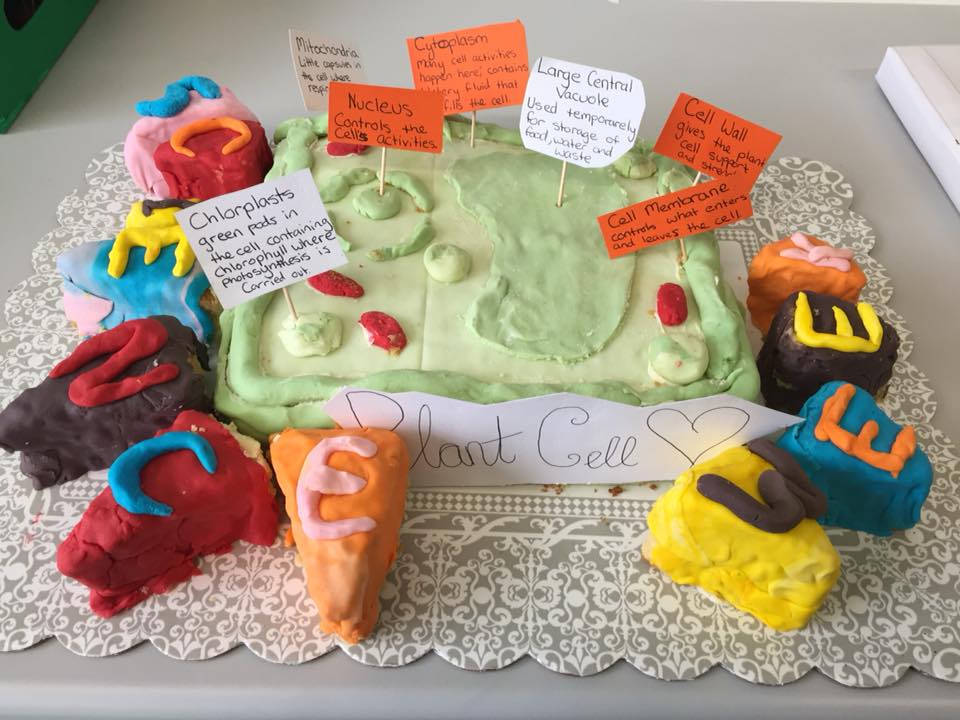 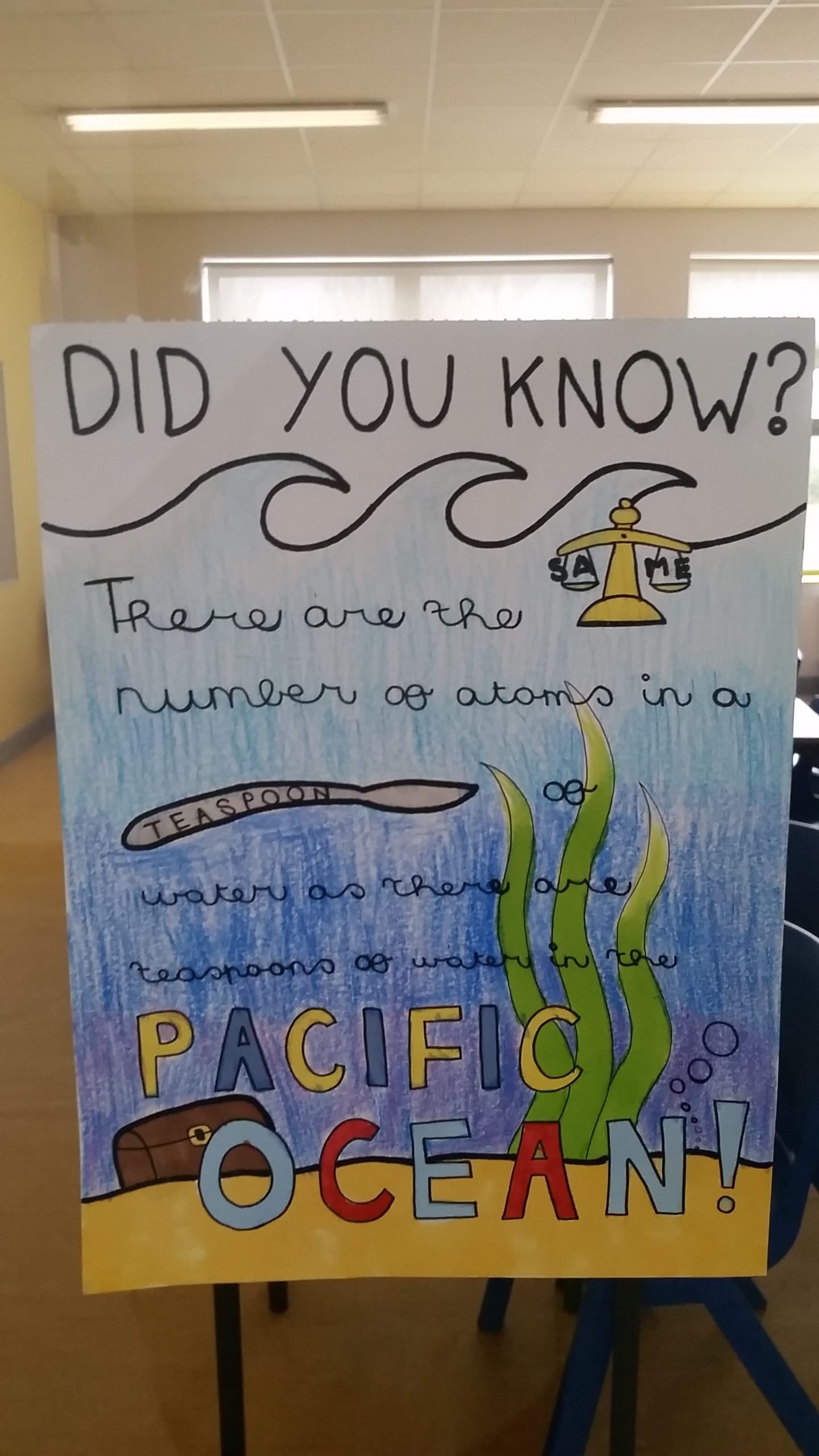 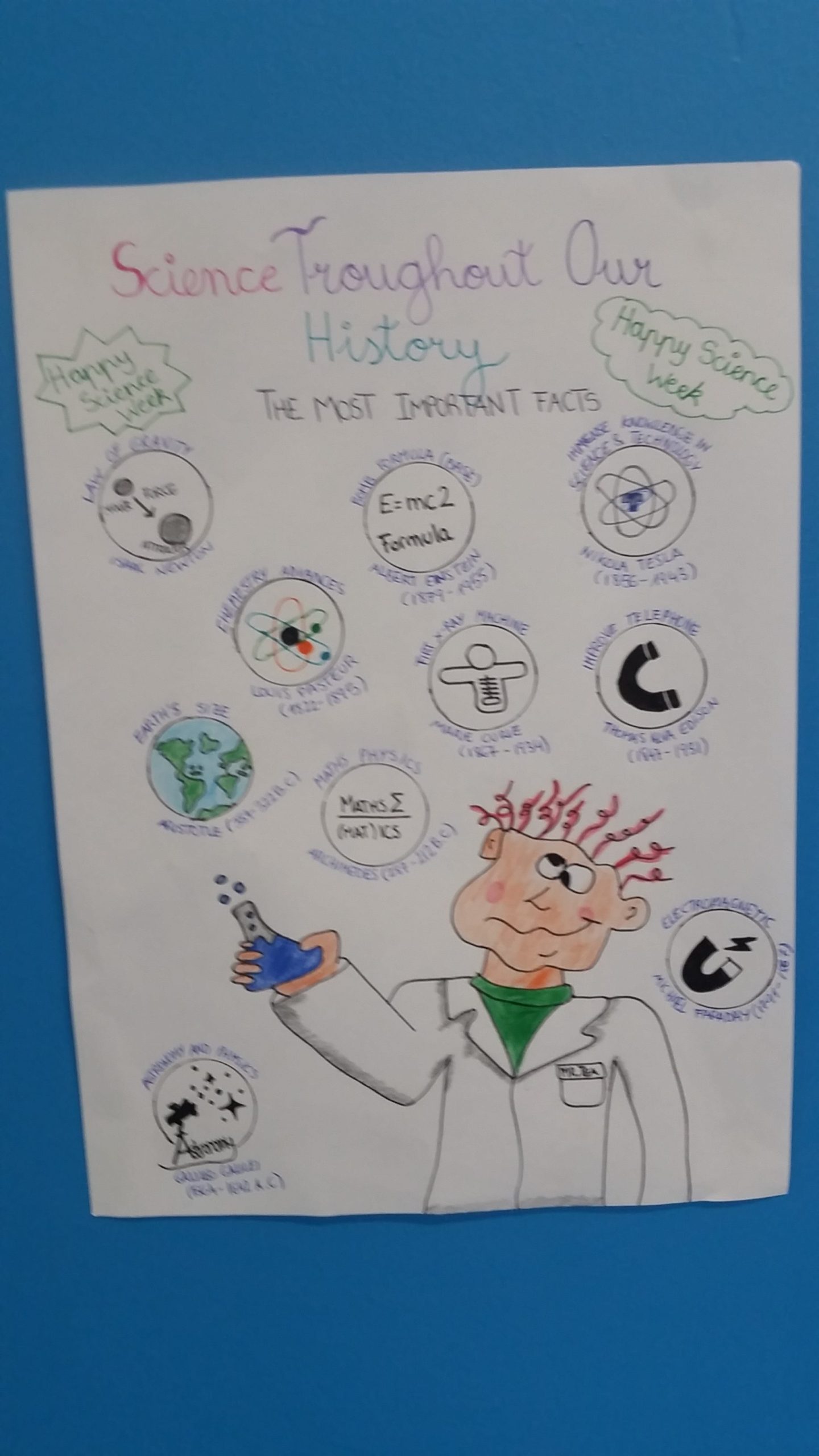 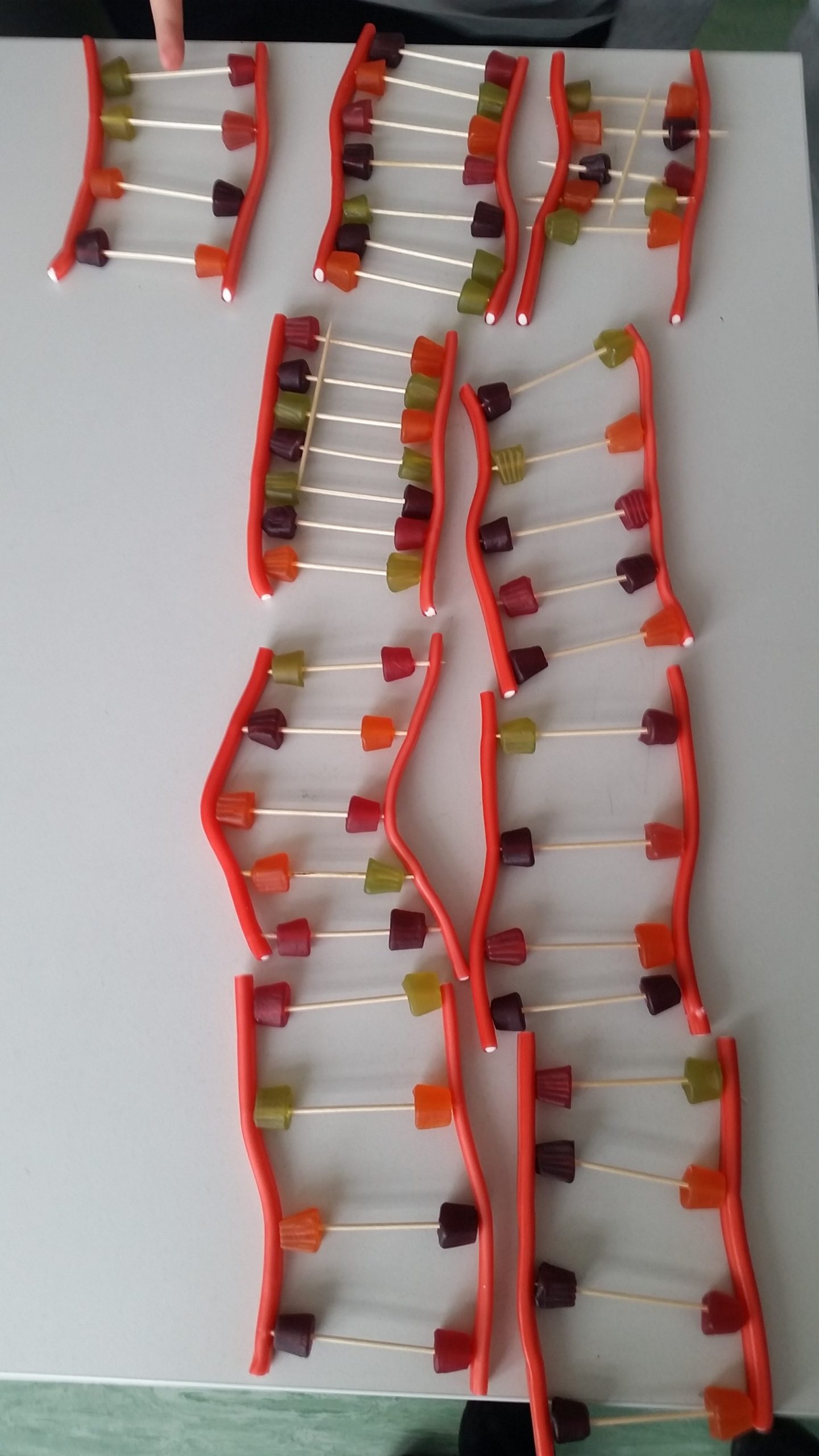 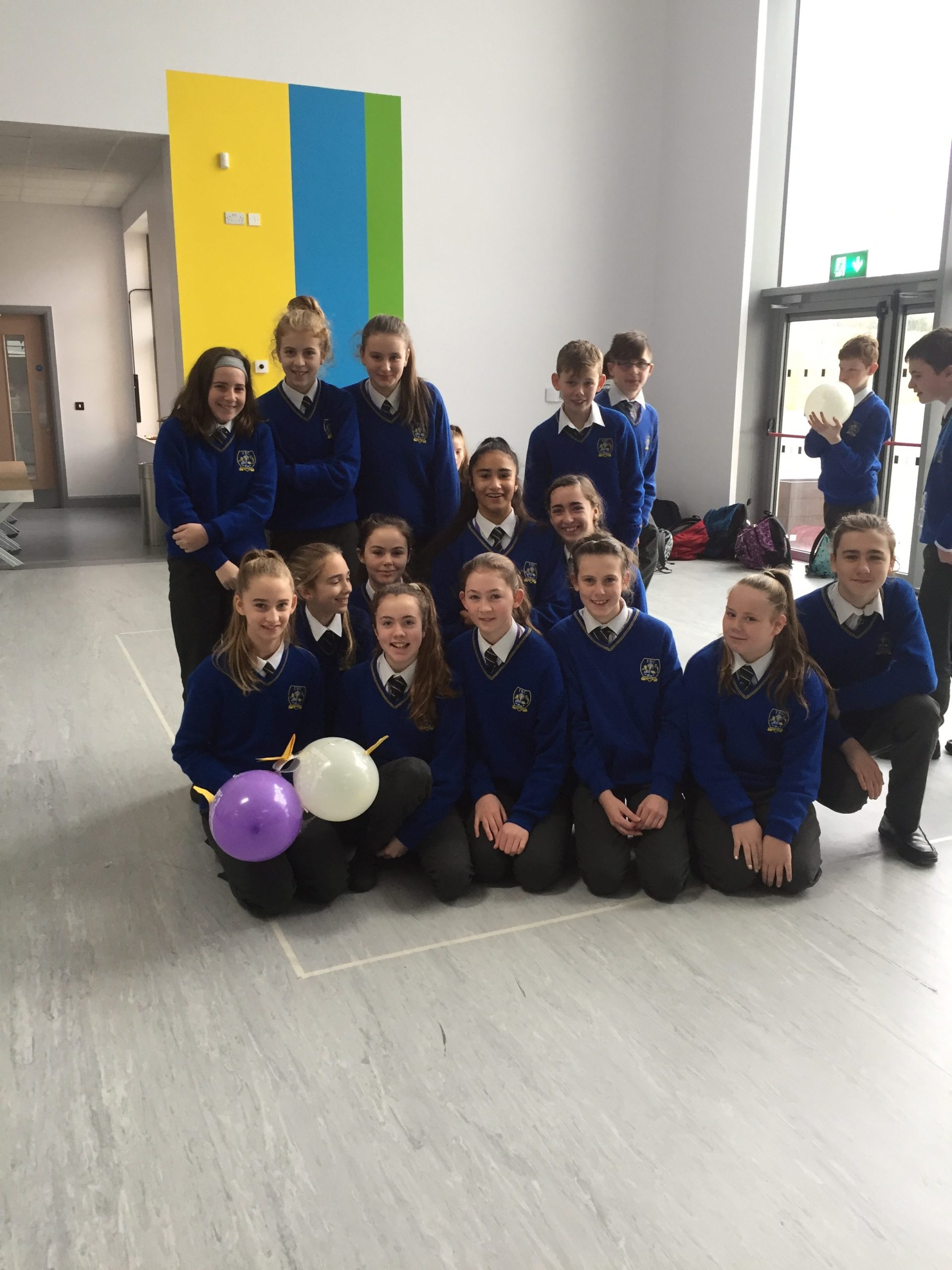 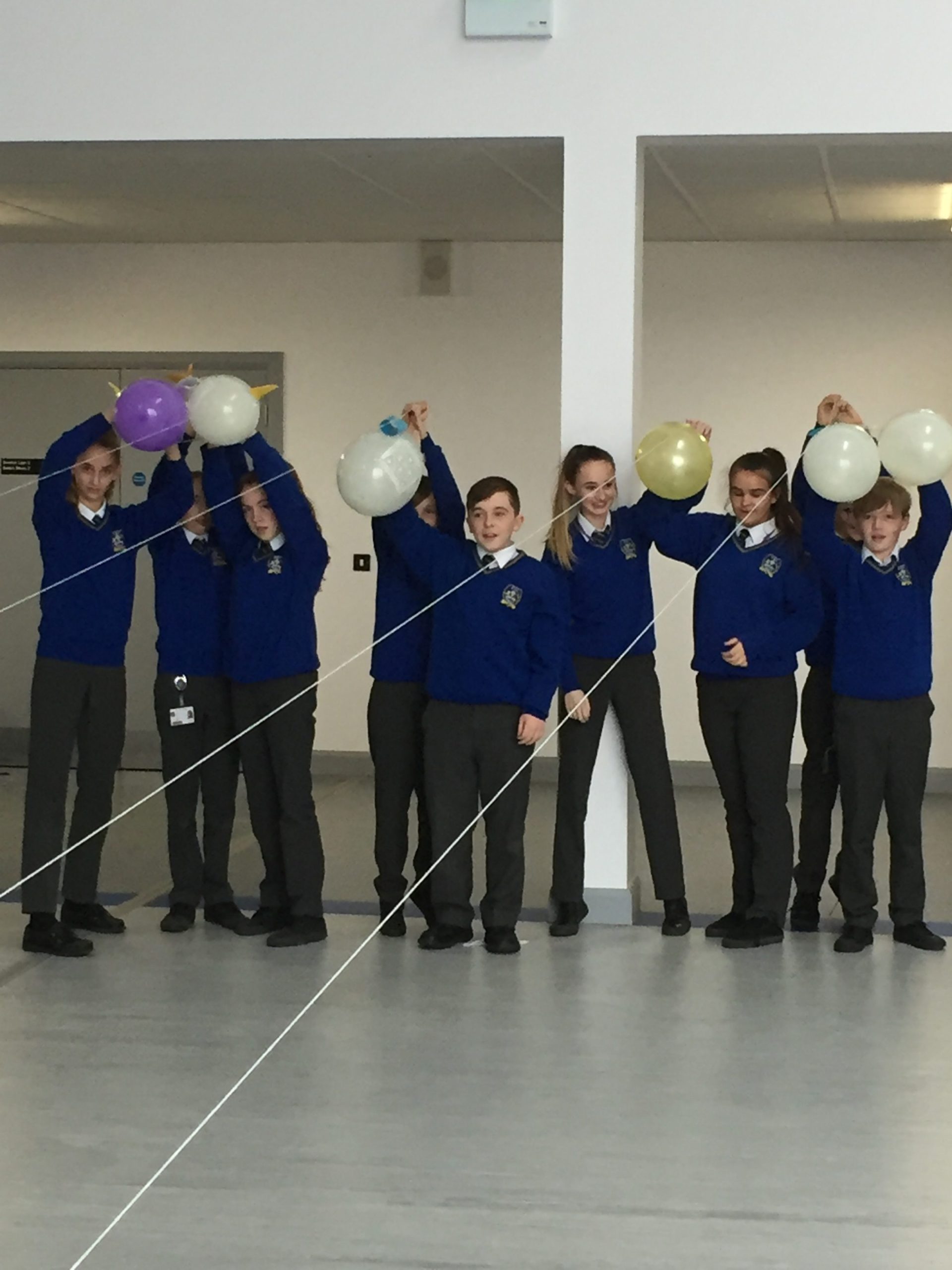 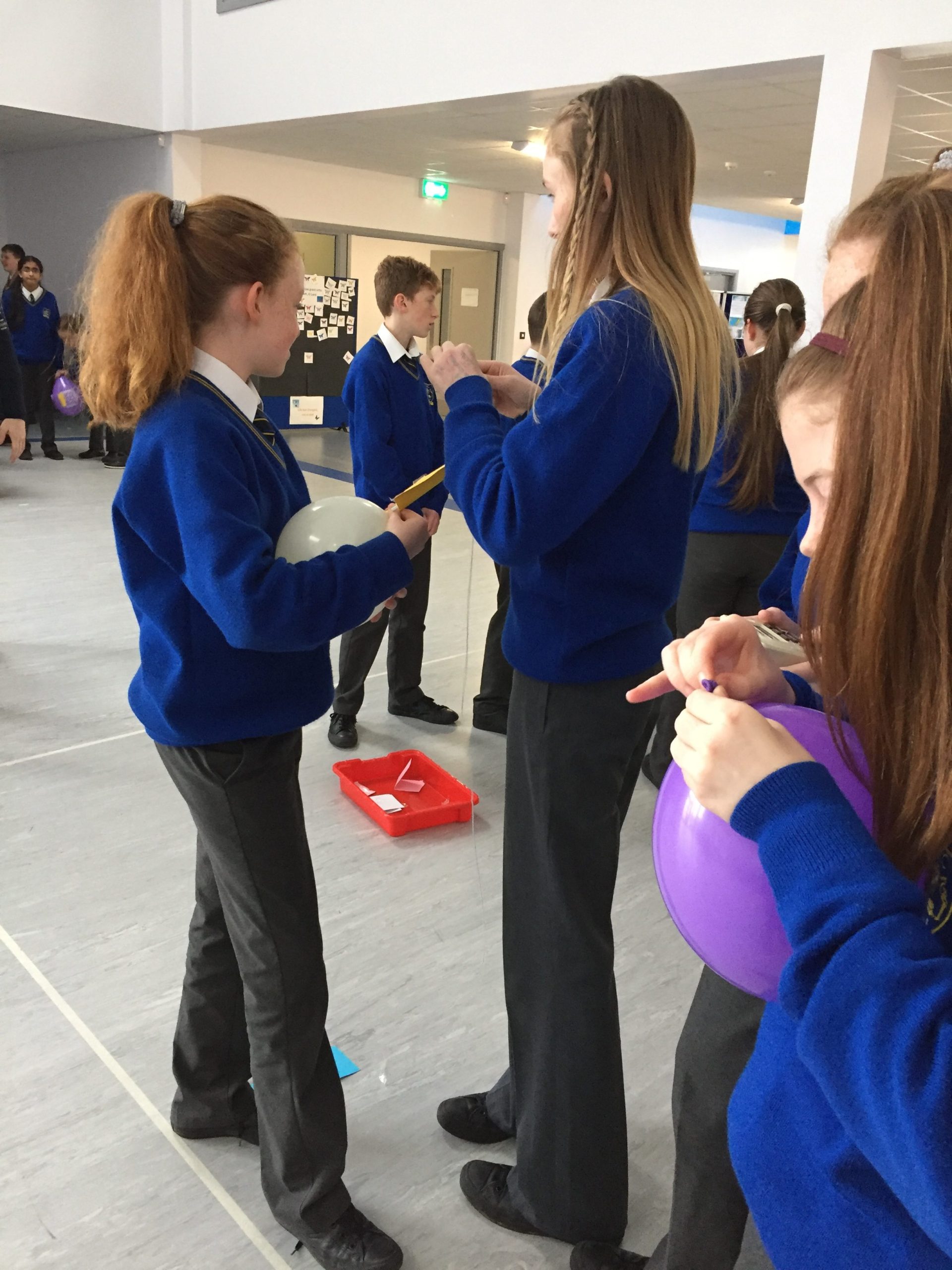 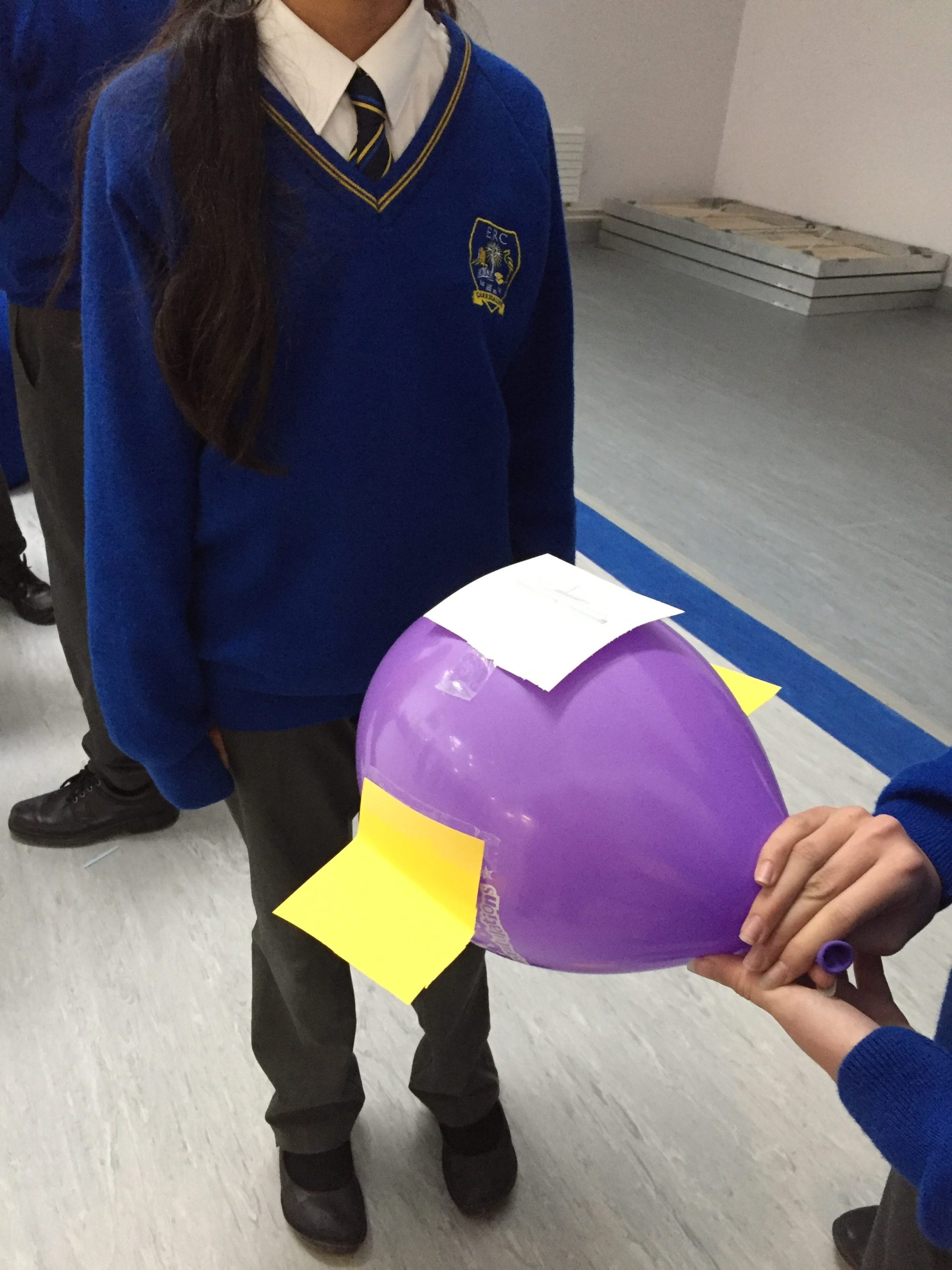 On Monday 20th of November all second-years attended a very special screening of Tomi Reichental’s new film; Condemned to Remember. The film was a private viewing for schools and students, followed by a Q&A with Tomi and the film director Gerry Gregg.

Our students were extremely privileged and humbled to meet with Tomi, who generously gave his time to speak to students, and to answer their questions. The film impressed upon students how important it is to remember and learn from the mistakes of the past – otherwise there is the danger of history repeating itself. The film drew parallels on how just like Jewish refugees were not always welcome in advance of and during WWII and the current climate in which refugees coming in to Europe are sometimes not made welcome or accepted. 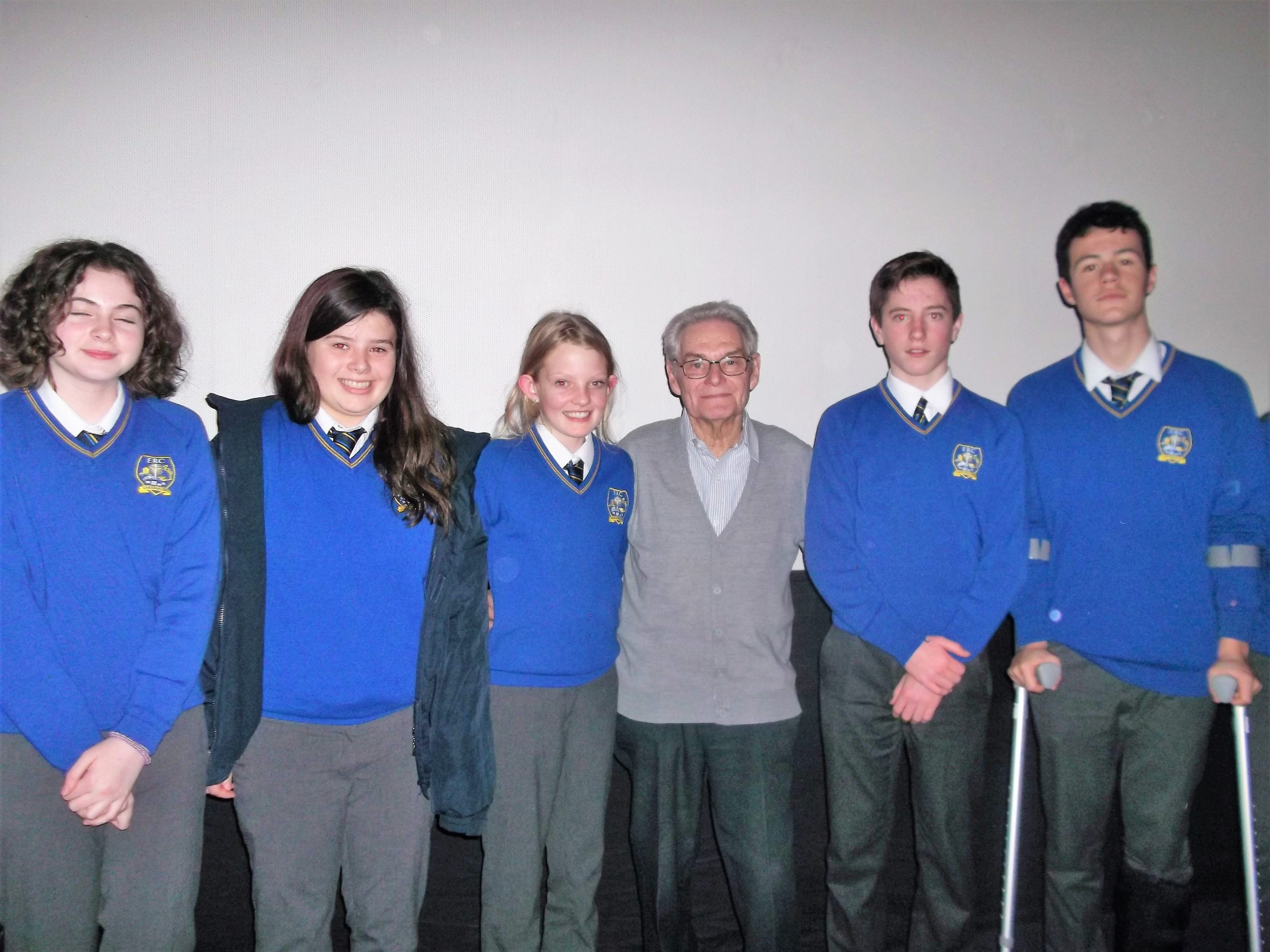 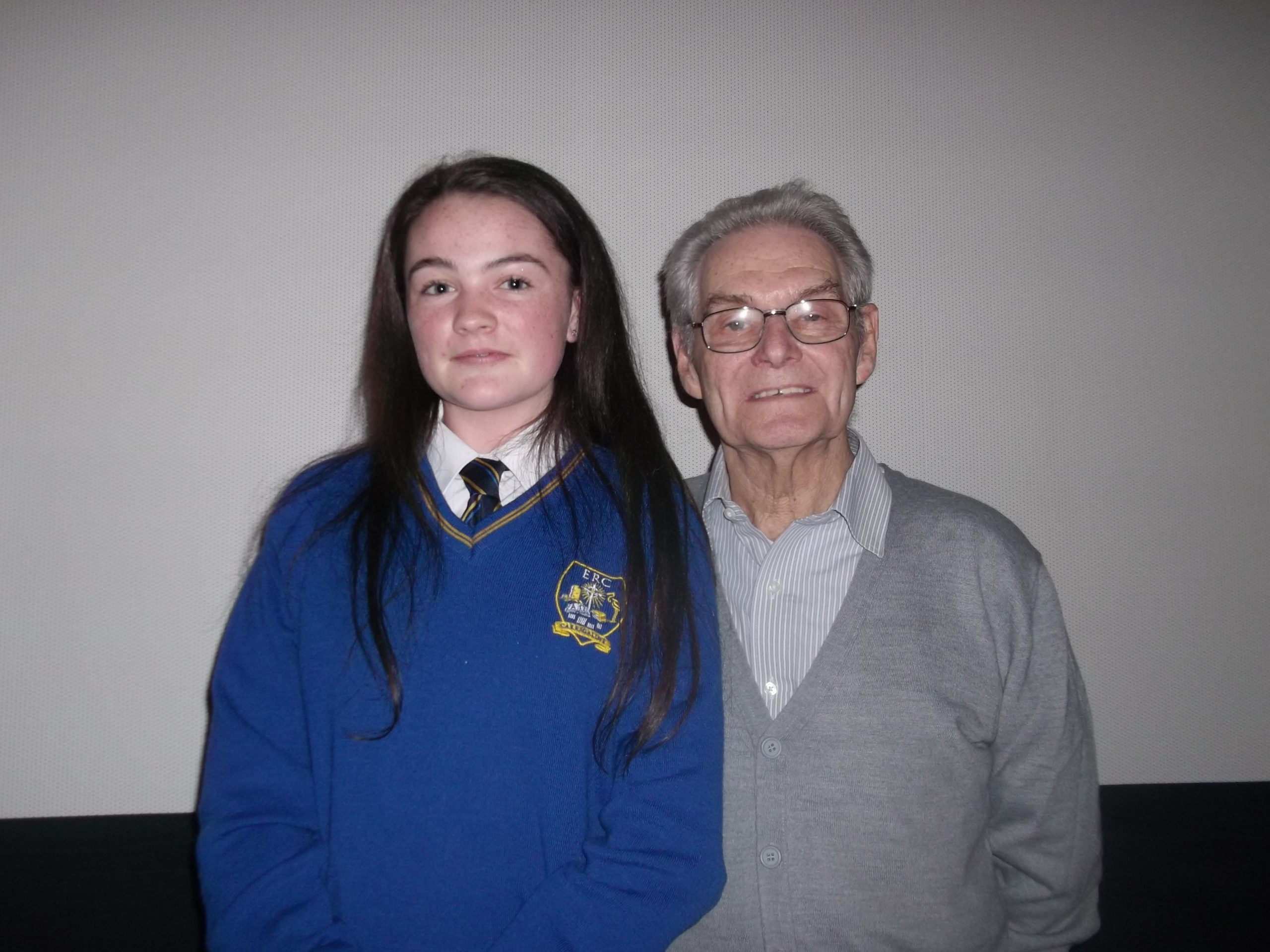 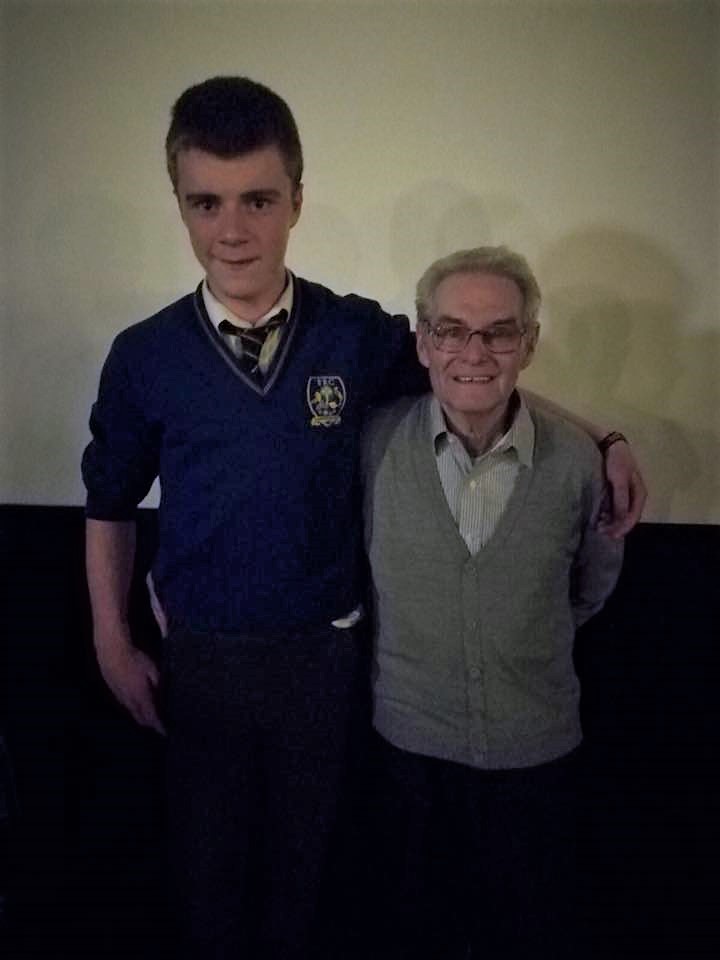 <<   See Older News Items
See Newer News Items   >>
We use cookies to ensure that we give you the best experience on our website. If you do not consent to the use of cookies please leave the site. OkRead more